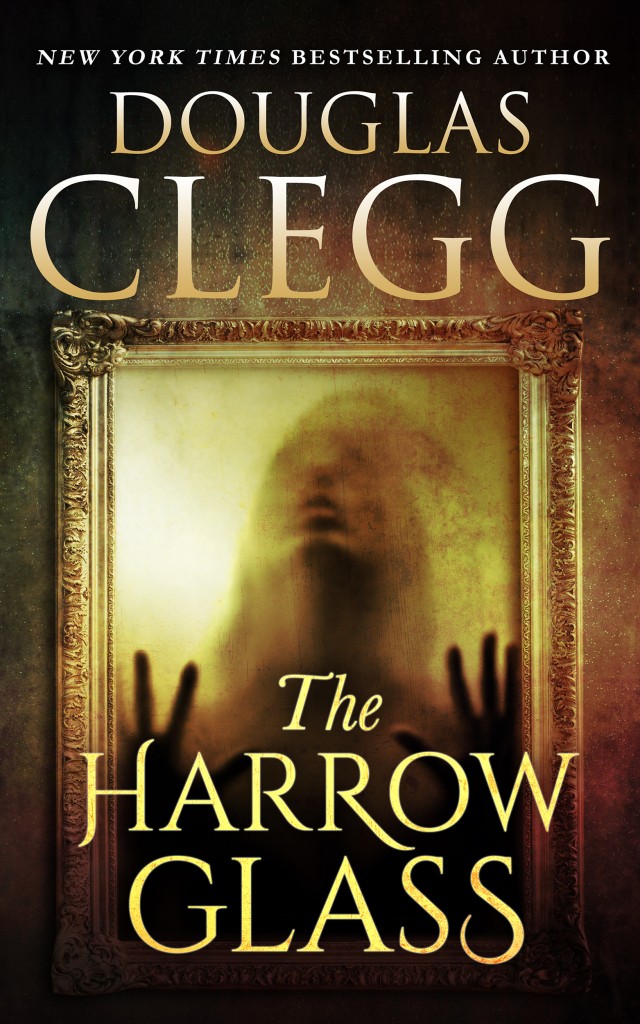 This is a series of novellas surrounding items sold at a special auction in Harrow.

The most haunted house in the world. It exists still, in the Hudson Valley, built by Justin Gravesend (The Necromancer), psychically linked from the medium known as Isis (Isis). Harrow has been called Nightmare House, it is full of supernatural Mischief, occupied by The Infinite, and left to The Abandoned.

The mythos of Harrow continues to grow.