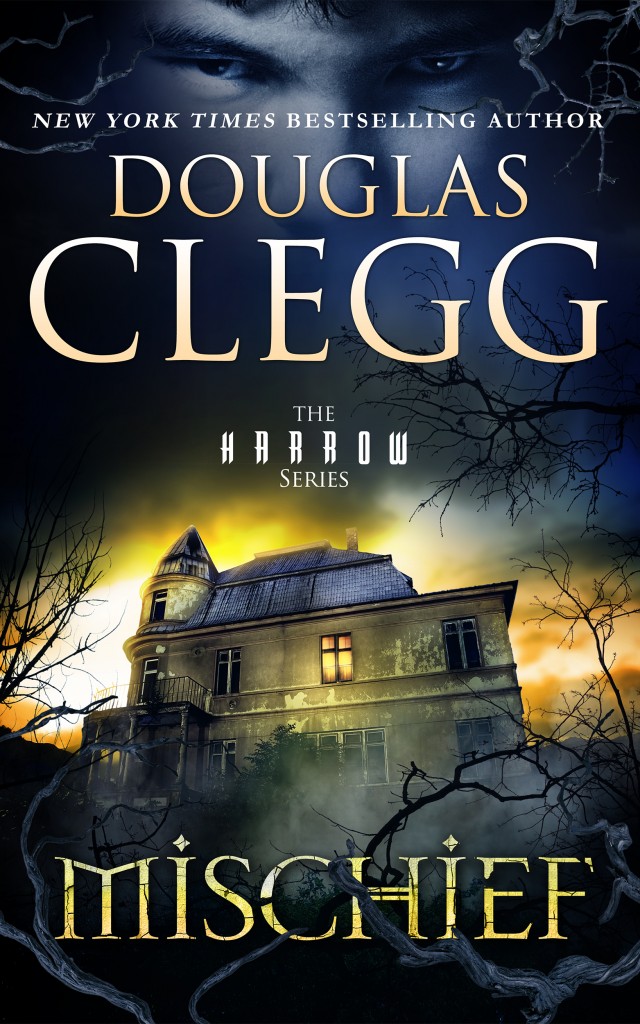 In Hardcover, Paperback, eBook, and Audiobook

If you’re a fan of  movies and novels of haunted schools and the students within them, as well as the works of Shirley Jackson, Peter Straub, and Stephen King, you’re sure to enjoy the supernatural horror of Mischief.

The mansion overlooks the Hudson River, just outside the town of Watch Point, New York. And Jim Hook, should never have come to Harrow Academy…because he may be the new key to unlocking the terrors of the house.

A Secret Society of Night

Within the walls, something horrifying awaits Jim…a haunting more disturbing than any other…