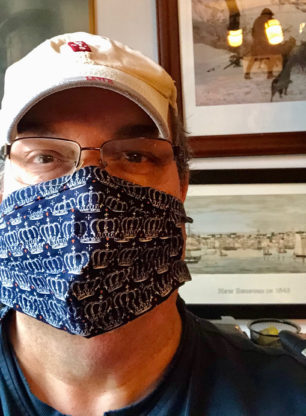 Douglas Clegg is a writer of imaginative dark fiction (including horror, gothic, fantasy, supernatural, and suspense thrillers) and has been a professional novelist since he signed his first book contract with Simon & Schuster in 1987. He considers much of his horror fiction as being on the surrealistic side of the equation, venturing into the logic of nightmare and dream.

His books have been published worldwide and translated into various editions. His short fiction has won the Bram Stoker Award, the International Horror Guild Award and the Shocker Award, and has been included in several Years’ Best anthologies.

For queries about book, audio, film, and performance rights, email him at DClegg@DouglasClegg.com 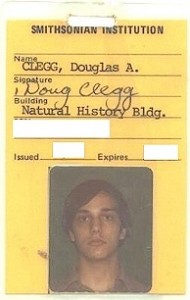 Age 16, when Doug was a museum exhibit accidentally brought to life during a freak electrical storm.

Doug began writing fiction the same time he learned to write his name. He kept busy typing stories by the age of eight.   His first major success was an Honorable Mention in Jack & Jill Magazine in a story contest, the first and last writing contest he’d ever decide to enter.

He did things besides write, as well—wandered the woods, canoed, swam, played a little basketball, hung out with friends, delivered newspapers, flipped burgers, and even worked at the Smithsonian as a teenager in their then-fledgling Insect Zoo. Highlights included picking escaped lice off the South American mummy displays, but also meeting fascinating entomologists constantly, getting to know the bees, tarantulas and giant hissing cockroaches far too well, and where in the Smithsonian all the cool crates were delivered and opened.

He wrote his first novella-length work at 17, called Asylum.

During college, he worked as a waiter, an envelope-stuffer, customer service at Texas Instruments, and a morning news announcer on college radio. He worked other jobs after graduation with a degree in English Literature in the worlds of publishing, magazines, bookselling and television. He loved those industries and the people who recreate them daily. But his life is writing stories from his fevered mind so those worlds were not for him. 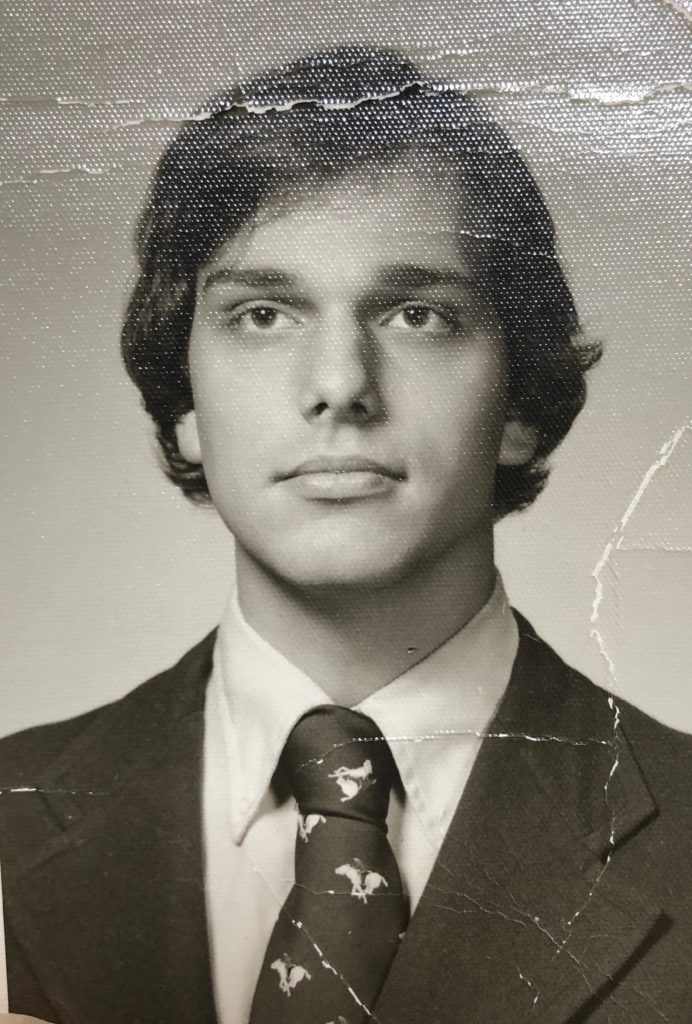 Clegg’s first novel, Goat Dance, was contracted-for in 1987 with a finished manuscript and then published in 1989 by Simon & Schuster — launching Clegg’s career as a professional novelist.

In addition to his current novels-in-progress, he has been finishing up a variety of novellas and short stories. 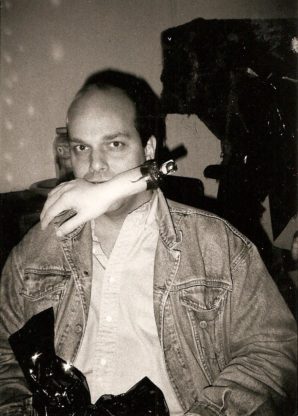 In 2000, Clegg’s short novel Purity became one of the most-downloaded fiction ebooks on the internet  at the time.

In 2001, Purity became America’s first fiction to appear on a cell phone for reading — and was nicknamed an M-Book at the time (for Mobile).

Still, Clegg is partial to books that happen to be in print, though he’s owned ebook devices since the year 2000 when he got the very first one ever made, the Rocket eBook Reader. And that one still works. He reads ebooks, print books and sometimes even listens to audiobooks. Doesn’t care how a story arrives so long as it can be read or heard. 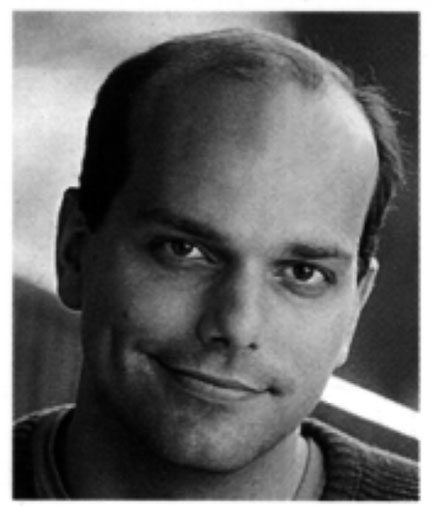 Doug in his 30s, first author photo, after too much champagne (courtesy Cynthia Woodard.)

Douglas Clegg is involved with various creative projects, stories, and novels that have been recently released or are upcoming. Be sure to join his Patreon.com/DouglasClegg group to get special pre-publication editions of his newest stories, novelettes, and novellas.

Doug lives with his husband of 30+ years, Raul Silva, near the coast of New England in a house called Stonehaven  named both for the town in his novel The Halloween Man and for the huge stones all around and within the property) which they share with a small menagerie including a dog, cat, and possibly sixty goldfish. Now and then there are rabbits, mice, and recuperating crows in residence. He is, of course, currently working on a new novel and screenplay.

NOTE ON THE ALKEMARA PRESS SYMBOL

You may have noticed the symbol on this website on the Home page, or inside each ebook or on the spines of the Alkemara Press books in print. 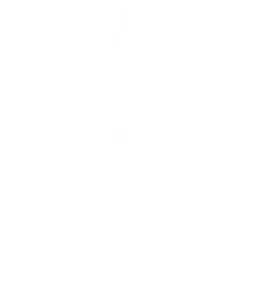 This is the logo (or colophon) for Alkemara Press itself.

Alkemara was the city Clegg created for this Vampyricon saga, a place based on the legend of people known as Alkemars.

Doug felt the name of the fictional citadel suited the imprint.

DeenaWarnerDesign.com not only has been Doug’s web designer since about 2008 but also created this symbol.

The colophon represents an eclipse cutting across the letter A.

Doug felt the eclipse was right for the imprint for two reasons. He feels much of his fiction deals with the intersection of light and darkness all in one as well as the concept of “what is obscured,” which seems a good basis for dark — and often supernatural — fiction.

In creating Alkemara Press, Doug & Raul were able to launch more than 40 editions in print and ebook, and will no doubt launch many more in the years to come.