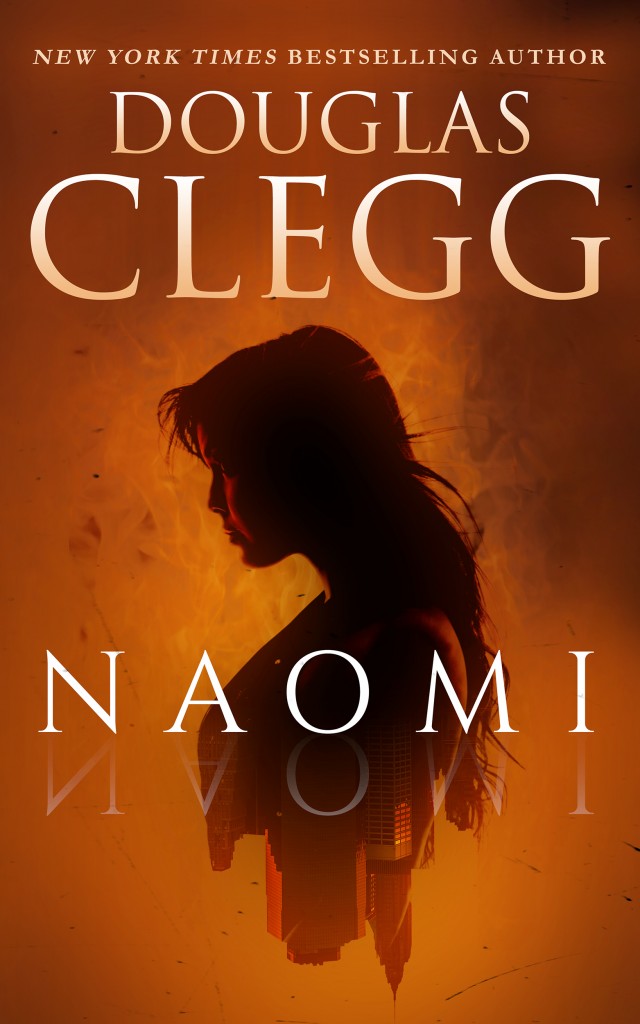 She is Not Who She Seems

Two women named Naomi share an otherworldly fate within the depths of the city. One exists between life and death, and the other, a woman seeking a terrifying escape from this world.

Now,  Jake Richmond must find her…and bring her back to the world of the living, where a New York brownstone holds a secret buried within the ancient diary of a witch, and where a creature known only as the Serpent has escaped its bounds at last.