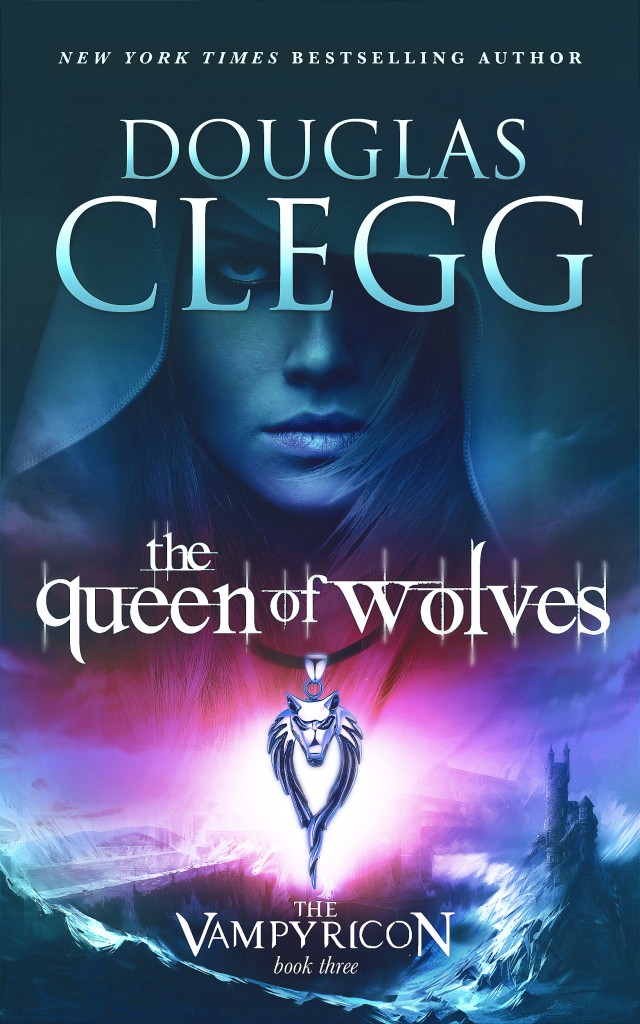 The Queen of Wolves

If you enjoy the epic vampire fiction of Anne Rice and her immortal Lestat, the fantastic alternate world of George R.R. Martin’s Game of Thrones, or just most vampire fiction that doesn’t involve sparkles…you’re sure to enjoy this dark fantasy epic of The Vampyricon Book 3, The Queen of Wolves.

Aleric’s lost love, Enora, has become the Queen of the Wastelands. Aided by her minions and her legions of wolves, she has begun the quest to call the Dark Madonna from beyond the Veil into the world of man.

To stop the end of all, Aleric must become what he was destined to be – the Messiah of the Damned – and lead the undead in an epic war against the Mother of Darkness.

“A titanic battle that pits vampyre against vampyre in a war that will determine for eternity whether the undead will coexist with the living caps the conclusion to Clegg’s majestic Vampyricon trilogy…Clegg crafts a fitting finale ornamented with prose that modulates between the sensual and regal and that distinguishes his series as one of the more memorable modern vampire epics.”