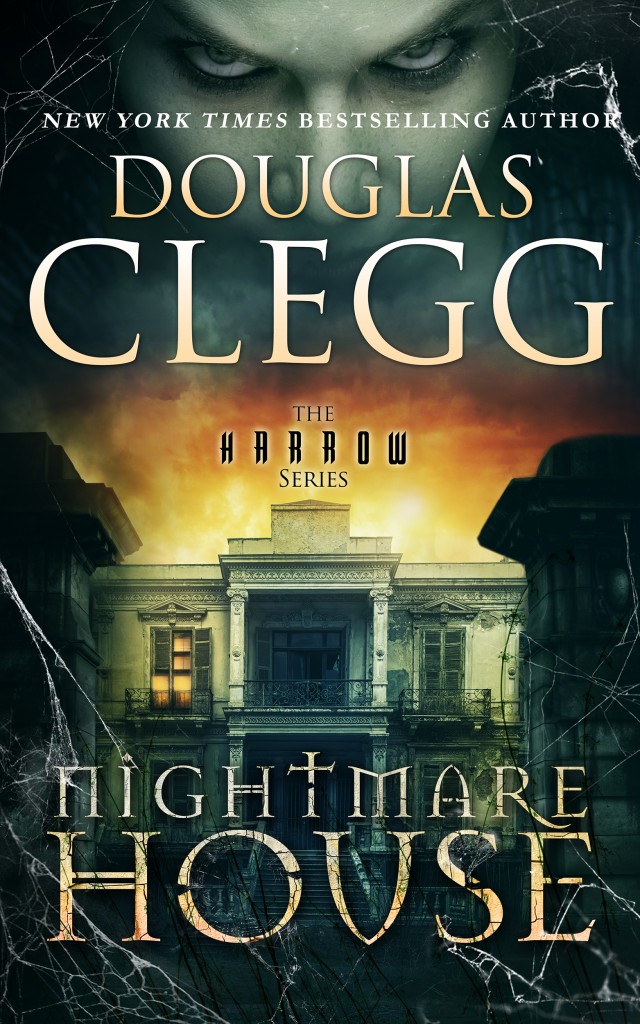 The Harrow Series, Book One

The house called Harrow has an ancient soul

Returning to claim an inheritance, Ethan Gravesend inadvertently unlocks the long-buried secrets of a sinister mansion in this chilling gothic horror novel of ghosts and psychic phenomena from Bram Stoker Award-winning novelist, Douglas Clegg — Book One of the Harrow Series.