I invite you to find out more about my upcoming novella The Faces and preorder it if you’re so inclined. 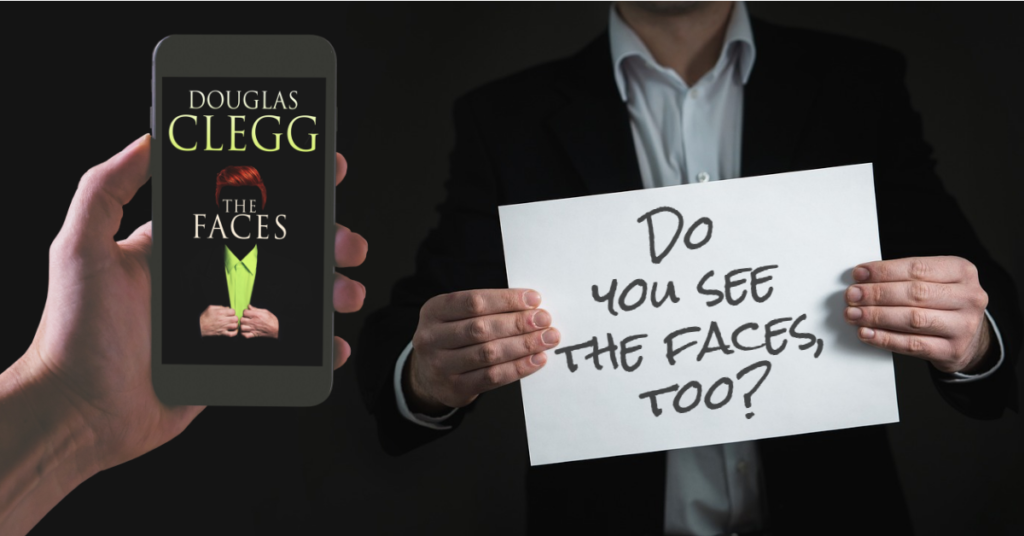 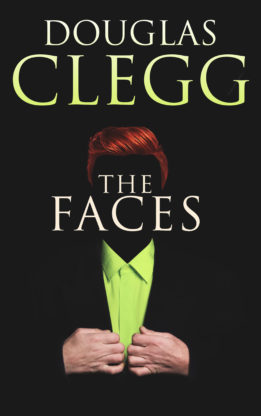