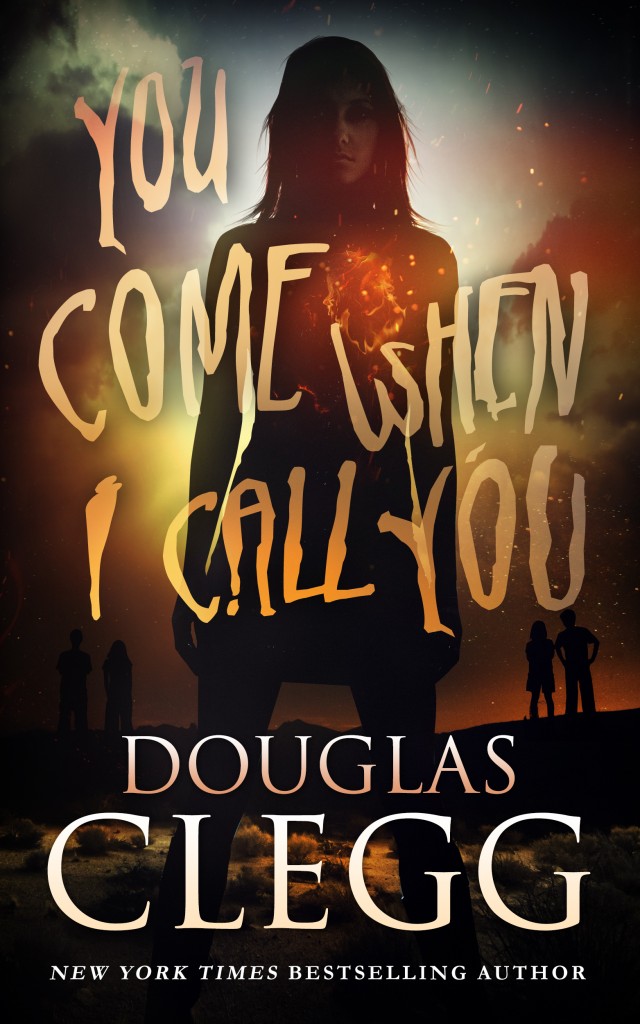 A high desert town has turned toxic after twenty years of nightmares.

Now, a woman in Los Angeles believes her visions and memories are signs of insanity; a man named Peter Chandler follows a teenager into a house of darkness; in New York City, a cab driver begins to see a demon-haunted world all around him — while he’s driving.

The Angel of the Desolation

And an old friend — from years ago when they were all teenagers in the town of Palmetto, California — is coming for them. He calls himself the Desolation Angel. He has returned to draw them all back to the dark place where they once committed a ritual of such intense savagery that it ripped their minds — and souls — apart.

A town on the edge of nightmare

*”Horror at its finest.” — Starred Review in Publisher’s Weekly.