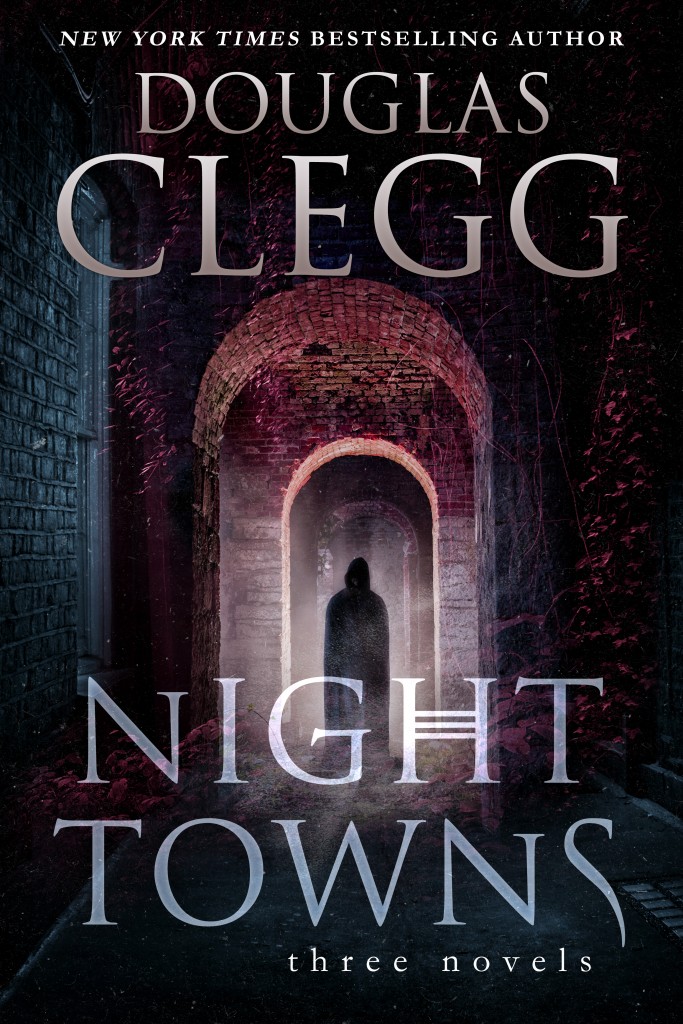 In this gripping supernatural thriller of horror and suspense — from Bram Stoker Award-winning author Douglas Clegg — something is terribly wrong with the children of Colony, West Virginia.

Innocent though they seem, these kids come out at night — to hunt.

A heart-pounding supernatural epic. A high desert town has turned toxic after twenty years of nightmares. Now, a woman in Los Angeles believes her visions and memories are signs of insanity; a man named Peter Chandler follows a teenager into a house of darkness; in New York City, a cab driver begins to see a demon-haunted world all around him — while he’s driving.

From Bram Stoker winner Douglas Clegg comes a novel of heart-pounding suspense and supernatural horror. What secrets lie within the ancient place known as the Goat Dance?

A GIRL WHO DROWNED CAME BACK FROM THE DEAD

Nightmarish forces lurk in the mountains of Virginia. Those long-dead return in nightmares – and a small town must face its terrifying past as a possessed child threatens to unleash an unspeakable horror.

Three novels of supernatural horror set in towns as dark as night — more than 1500 pages if in print!