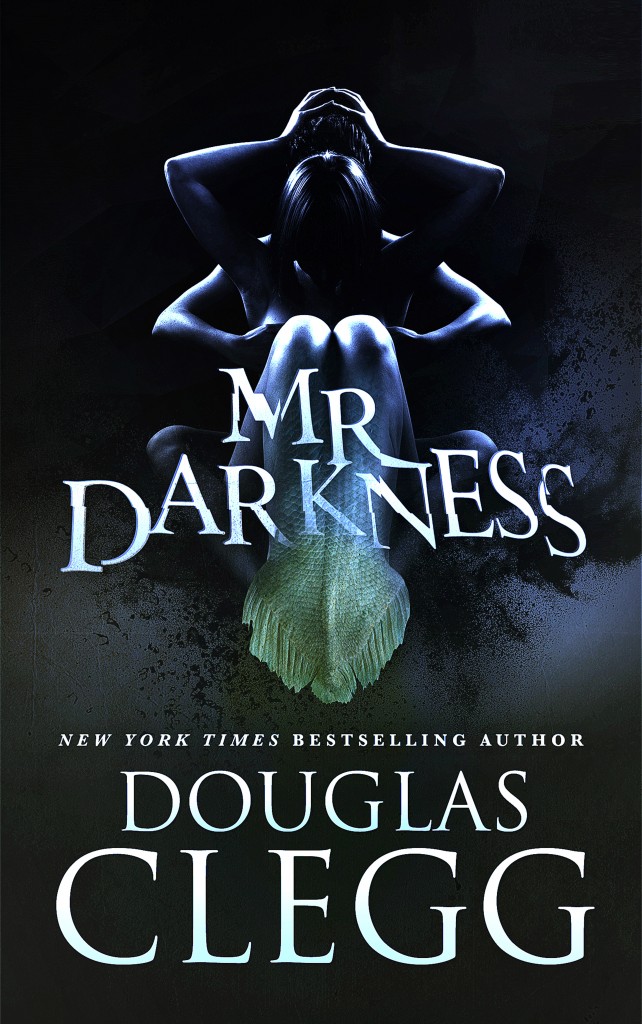 “My name is Mina. I’m broken in unseen places…” From New York Times bestselling author Douglas Clegg comes a strange, dark novel set at the crossroads of fable and reality, mythology and invention. Mina – the chronicler of the demise of House Grigsby – and her brother live high over the streets of Manhattan in a world illuminated by the dysfunctional wonderment of her eccentric parents.

The notorious Grigsby family curse pushes them over the edge – and into the depths of sunless realms below the streets, a place inhabited by both humans and…others.

Within this midnight-tinged country of train tunnels and subterranean waterfalls, the fragmented chronicle of an aeronaut named Marcus Drucker provides guideposts to the secrets of this underworld, and an odd boy with a glorious birthmark covering his face steals Mina’s most prized possession.