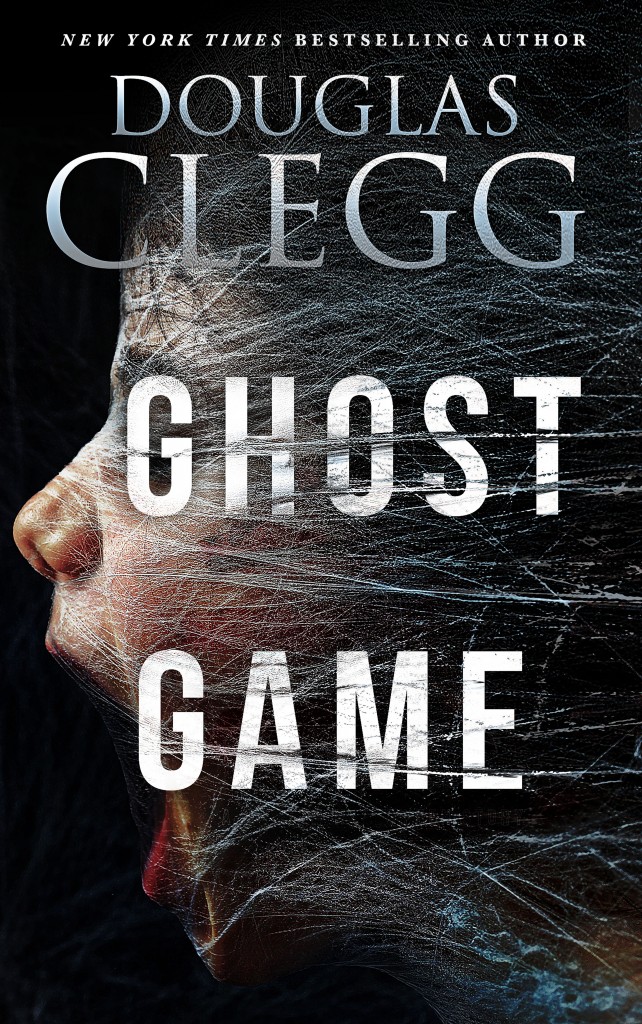 New in the Harrow Series

To be on the ebook and paperback waiting list click here and send it off in email.

Harry Morehouse, a self-conflicted college professor, has a secret he keeps from others ever since an incident of guilt and shame as a child and a nightmarish moment in his teen years.  But now, much older, he meets a captivating woman who shares one particular obsession with him.

Her name is Claudia Ballard  and she belongs to a club of people who love a good ghost story.

And that’s where the trouble begins…

Claudia’s group plans annual gatherings at places of special interest to the Houndstooth Irregulars, including Borley Rectory in England, or Lizzie Borden’s house in Massachusetts, or the Winchester House in California, Bog Farm in New Hampshire…

This jovial weekend of like-minded fans of the paranormal can be quite stuffy:  a bottle of tawny port, a good Stilton, Cuban cigars, a crackling fire…and a weekend of ghost stories.

But this year, it’s different.

This year, they’re at Harrow.

Author Note: You might be able to tell by the cover of this novel that it’s a bit outside the first four novels of Harrow. Officially this is book number 5, but when Harrow is a place of infinite hauntings, how do you really number books? As a series, Harrow is more shared world hauntings than a 1-2-3-4 series. There are no cliff-hangers in Harrow, every novel and novella is its own stand-alone.

Each of the Harrow books is connected to the house in some way but each is also a very different kind of novel of the supernatural. The only truly continuing character is Harrow itself.  Although the novels consist of two prequel short novels/novellas, and five novels (including Ghost Game) they can all be read in any order you wish because of the way the series is set up.

I’ve decided with some of the Harrow novels to broaden their reach a bit, but always arriving at or returning to Harrow for that extra click of the supernatural. For the purist who only wants to read a ghost story set entirely at the haunted house, this is not the book for you but others in the series definitely should meet with your interest.

If you didn’t really get into the Harrow series but enjoy a ghost story, this might be the book for you.

I’ve always felt Harrow stories were more about haunted lives that happen to cross paths with this particular house at some point  — and that’s what feeds the spirits of the house.