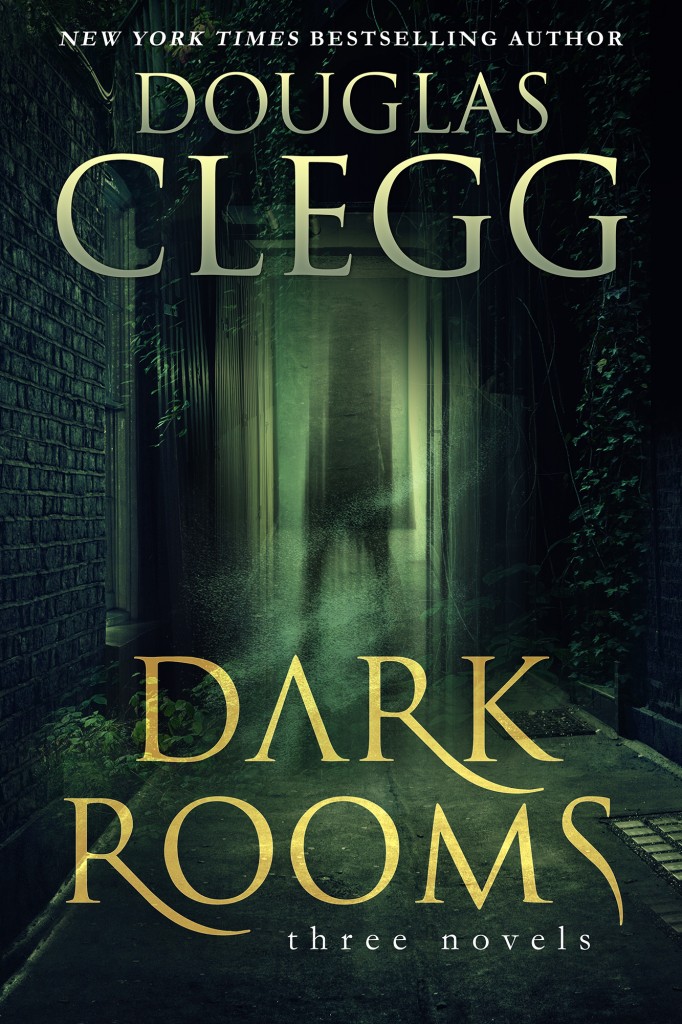 A box set bundle collecting three of his classic supernatural novels together: The Hour Before Dark, Breeder, and Afterlife. Nearly 1,000 pages of fiction between these three novels of suspense and horror – and at a price 25% off the individual books’ prices.

Never play the Dark Game…It will take you over…it will come alive… From New York Times bestselling author Douglas Clegg comes this riveting supernatural thriller of dangerous secrets within a haunted family. After one of the most vicious killings of recent years, Nemo Raglan must return to the New England island he thought he’d escaped for good . . . and the shadowy home called Hawthorn.

“Douglas Clegg has become the new star in horror fiction, and The Hour Before Dark is his best and most exciting novel to date. This is pure imagination, and it is wearing speed skates.” — Peter Straub, New York Times bestselling author of Ghost Story and, with Stephen King, The Talisman.

Once, it was called the Screaming House. Behind its doors, rumors of black magic and murder. What a perfect place to raise a family… From New York Times bestselling author Douglas Clegg, comes “a white-knuckle read from beginning to end!” (John Saul).

Rachel Adair thought Draper House in Washington, D.C, would be the right place to start over with her husband, Hugh. But as soon they move into the old townhouse, the nightmares begin: chilling visions, dark secrets… and the scraping sound of an even greater terror lurking within the shadows.

“Stoker-winner Clegg (The Hour Before Dark) has an uncanny ability to frighten readers by chronicling everyday characters’ perilous descents into their own private hells. Julie Hutchinson mentally unravels after the brutal and mysterious murder…The book’s final sentence is guaranteed to unnerve readers..”